PUBG Nations Cup 2022 announced the list of participating countries. The Russian team was not included despite being the defending champion. Indonesia will take its spot.

Aleksandr «BatulinS» Batulin from Northern Lights Team (Virtus.pro) commented on the situation on Twitter. He expressed sadness for being unable to defend the title.

The first PUBG Nations Cup happened in the August of 2019 on LAN in Seoul. Russia overcame Korea by a small margin of 5 pts and won the trophy and $100k prize money.

PUBG Nations Cup 2022 will take place in Bangkok, Thailand. 16 national teams, including Brazil and Turkey, will fight for a $500k prize pool and a world champion title. 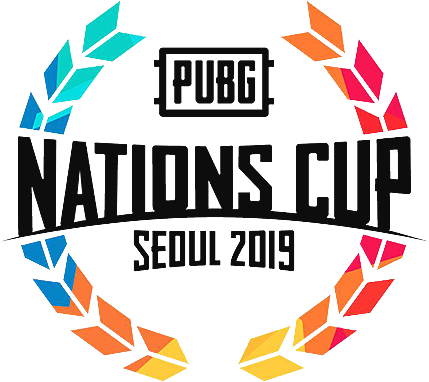