Florida Mayhem was punished by Blizzard for using an uncommon strategy in a match against Paris Eternal in Overwatch League 2022. Teams clashed on the new Overwatch 2 map Circuit Royal.

At the start of their attacking phase, Florida used Symmetra and Mei's abilities to launch themselves over the nearby building roof. Using this strategy, the team crushed their opponents in the following fight and won themselves a full minute on the clock before a defensive phase.

After the match Blizzard ruled out a replay. The judges decided that Florida Mayhem violated the official rulebook by using an exploit.

Replay didn't impact the results as the score remained the same. The community discussion wasn't too fond of Blizzard's ruling because of its vague explanation and taking away the fun that comes with exploring new game features.

Blizzard answered that this trick was considered an exploit. League's head Sean Miller also claimed that this rule was shared with teams ahead of the season. This is not the best look for OWL as the teams used this strategy in other divisions unpunished. It creates a disparity between tier-1 and tier-2 scenes, as some players pointed out in replies. 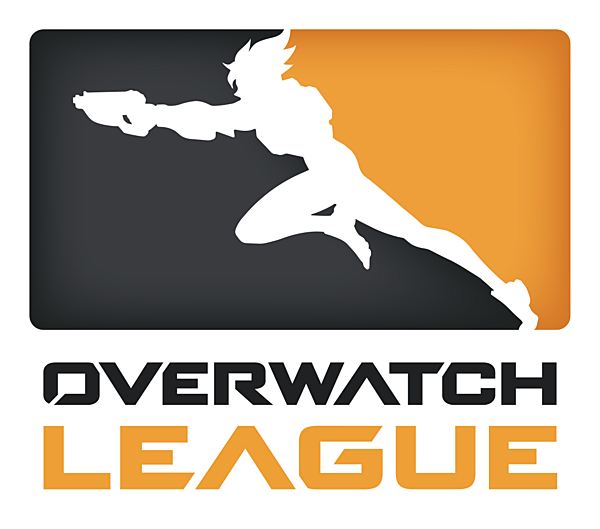