DRX players revealed their picks for the champions who will get special skins in commemoration of World Championship 2022. One of them will also get a prestige MVP skin. The lineup shared their preferred characters during the post-match press conference.

Riot Games continue the tradition of awarding the players with champion skins following a Worlds win. The only condition for the player's pick is that the character must be used at the event.

Worlds 2022 was staged in USA and Mexico, with the grand final hosted in San Francisco on November 5. In it, DRX defeated Faker's T1 with a 3:2 score. They became the first team to win the trophy after going all the way from play-in stage. 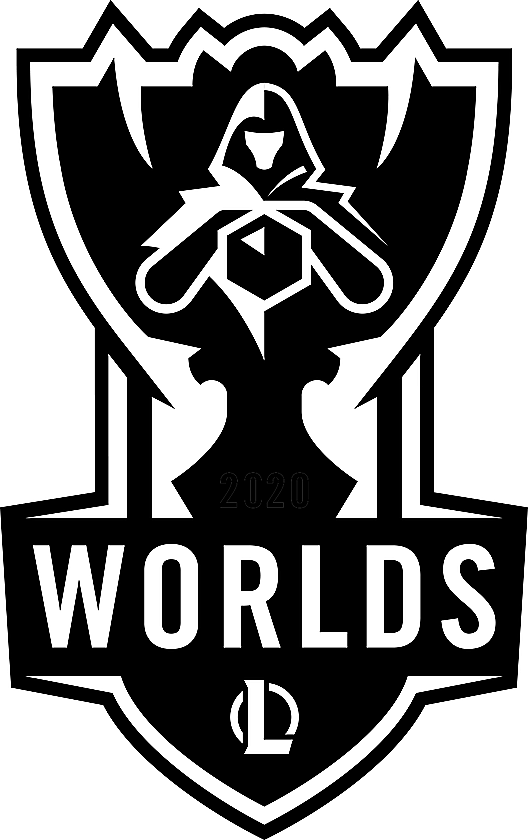