Blizzard announced the 2023 Hearthstone season with a severe decrease in the quality of the esports and a drastic decrease in prize pools. The community, together with the last World champion Raphael "BunnyHoppor" Peltzer reacted with outburst, blaming the company for essentially canceling the scene.

The upcoming season turns Masters Tours into online competitions with no prize pools. They will now serve as qualifiers for the 2023 World Championship with its $500k reward. Standalone Battlegrounds: Lobby Legends competitions will have $150,000 in total. This reduces the expected annual summary prize money by 4-5 times. For example, last year had about $2,5 mln in total, almost exclusively awarded by Blizzard.

Last year's world champion was expecting a reduction but he didn't think it would be that harsh. "Truly sad day for everyone in HS," concluded BunnyHoppor on Twitter.

The official season announcement doesn't look promising, "sizing the program according to its audience," which is not the greatest, to say the least.

Heading into the 2023 season, we have been evaluating the state of our competitive program and the best format for it to take moving forward. Last fall, we began thinking about setting Hearthstone Esports up for sustainability as it turns a decade old, balancing the realities of an ever-changing production landscape, sizing the program according to its audience, and finding the most direct path forward for players to compete. Even though the 2023 program is smaller, this year is poised to bring another exciting year of competitive Hearthstone, with players from across the globe showcasing their skills to earn prizing and join the Hall of Champions.

The popularity of Hearthstone was never been the same since the pandemic and the YouTube exclusive deal. If in 2016 it was a mid-tier esports title with 330k peak viewership, 2022 saw it at the 22k mark.

The official FAQ has questions like "Does this mean HS Esports is being canceled in 2024?" and "Why Masters events don't have any prize pools?" with vague answers avoiding the topic. 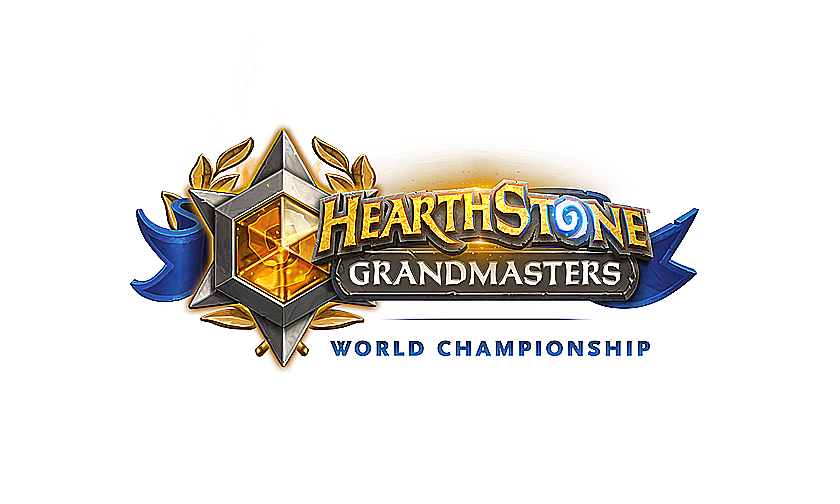