DPC EEU Team Hydra disqualified from another event for alleged match-fixing, one of suspects is dream'

Operators of Neon League disqualified the Lower Division DPC-team Hydra from their event. The reason is alleged match-fixing, investigated by bookmakers and a commission of experts and professional players. One of the main suspects is their carry Kıyalbek "dream`" Tayirov. According to the statement provided to us by organizers, all the evidence has been sent to Valve, other TOs, and bookmakers.

The summary of the incident

Dream` was suspected of match-fixing in the past. In November 2021, an audio recording between team managers led to investigations against players of Fantastic Five, including the Tayirov. Epic Esports Events, responsible for the EEU DPC back then, dismissed the allegations, stating that the "record of managers cannot be considered conclusive evidence".

Hydra competes in DPC EEU 2023 Tour 1 Division 2. Last season, the team placed 3rd and kept the spot in the league. Paragon Events, which operates the league this year, will supposedly research the incident as well. 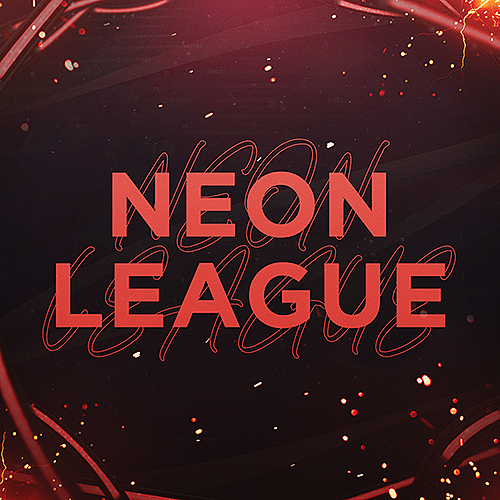