Many Evil Geniuses fans criticized the organization for their approach in disbanding Dota 2 roster. Among them are industry professionals and veterans, including ex-CEO of EG and Kurtis "Aui_2000" Ling, who won TI5 with the team.

The Dota roster for years was one of the cornerstones of Evil Geniuses, and achieved a lot during that time. Considering that, fans took EG's farewell as cold and disappointing, as the organization simply posted a tweet with a formal "thank you" to the roster, and released a speech from its CEO.

For many, EG's departure from NA scene is truly the end of an era. They were the staples of the region for a decade, and the longest standing NA esports organization in Dota. Soniqs' former manager Jack "KBBQ" Chen joined Aui, scolding the org for its passivity.

Let’s be real, this current group in charge never cared about NA Dota. When was the last time you saw them try to promote or grow the region in any way? Just business.

EG's former CEO, Alex Garfield also spilled some bitter words. He criticized the new management for the rebranding that happened about three years ago and erasing the club's history. He considers Dota 2 roster release to be "the final nail in the coffin" of EG's historical identity.

Again, none of this is to discount some of the notable accomplishments made by current management – the team obviously did very well in the LCS this year, and securing a Valorant slot is laudable as well – but that’s not an excuse for basically just sweeping your own history under the rug for seemingly no reason other than not wanting to remember it.

Today’s announcement of the release of the Dota 2 team is not just sad in and of itself, but is in fact what seems to be the final nail in the coffin for a legacy brand that seems hell-bent on forgetting its own history.

There’s got to be a better goodbye than this. Because that’s what this really is – not just a goodbye to Dota 2 with EG as we knew it, but a goodbye to the final piece of what we reminding a lot of us of EG as it once was.

It's unclear what will happen to Evil Geniuses' former lineup now. Nightfall is rumored to rejoin his former teammates Save- and gpk~, and maybe Entity's players. Also, American streamer Trainwreck wanted to create a roster spearheaded by Arteezy. There was "an insight" by iceiceice that Abed and Bulba are going to move to Fnatic, but knowing his personality, that was most likely trolling. 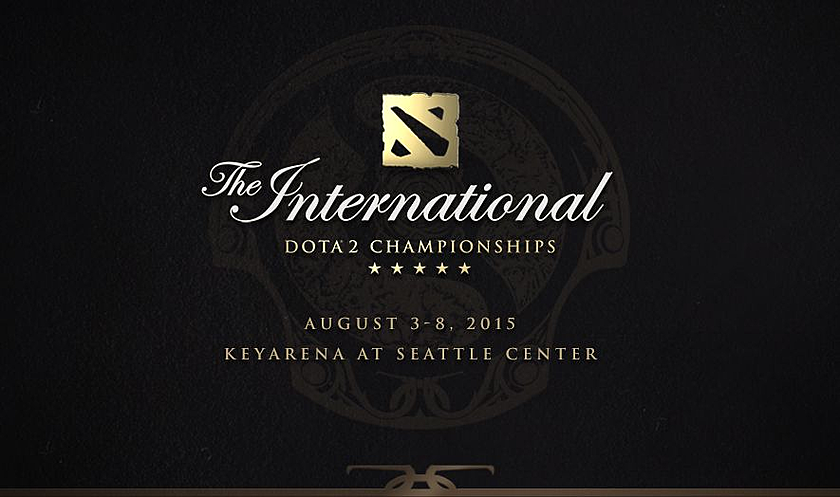