Xiao8 gets nominated for Esports Awards best coach, ahead of Silent from Spirit

PSG.LGD coach Zhang "xiao8" Ning appeared on the list of coaches nominated for Esports awards this year. Supposedly thanks to the grand-final appearance at The International 2021. The tournament should be included because it didn't make it to the list last year.

Dota 2 analyst Ben "Noxville" Steenhuisen considers this an unjust decision by the award panel. He pointed out that Team Spirit's coach Airat "Silent" Gaziev had won TI10 against Xiao8 and had notable achievements through the following season.

Find it weird that xiao8 is nominated for coach of the year and Silent isn't (also?). Assuming, of course, it's based on success from the closing date for last year's nominations until this year's. Silent won TI10, one of the majors, and 2nd place at the biggest non-Valve event.

Surely it's way more of an accomplishment to be with five players with relatively little international success and win a TI (and then continue to do well enough in the next season) than to take 5 stars and do worse than that?

Team Spirit members praised Silent's impact long before their TI victory. He was one of the cornerstones in building this lineup and brought them all the way from a no-name team to the champions in Dota 2. Only he and their captain Miposhka had at least some top-tier player experience on the squad.

To be fair, Xiao8 had a similar season. In the end, it was PSG.LGD to fight Spirit in Riyadh and Arlington. It sets the score between them at 2:1 in favor of the EEU team.

Esports awards nominees are decided by the jury. There are several steps to make sure there are no omitted candidates. In the end, the panel, with a slight percentage of public voting included as one of the voices, determines a winner. 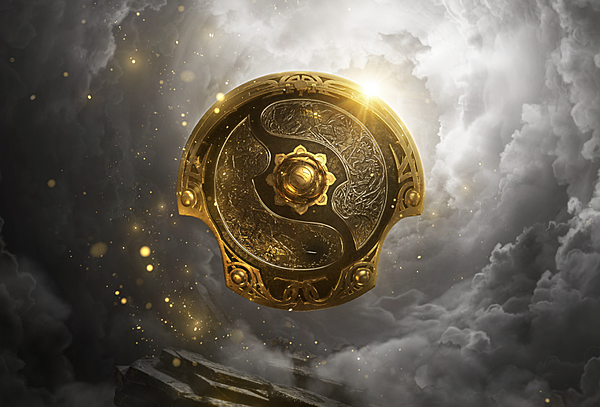