No[o]ne on Entity style on Major: "They are playing with three pos-3 in the game. This is unusual, and it's good"

Natus Vincere midlaner Volodymyr "No[o]ne" Minenko commented on the Entity Gaming playstyle after losing to them 0-2 on the first day of Arlington Major. He thinks that their standin Jonáš "SabeRLight-" Volek made the team play in an unusual style, and that's good for its results.

We've made some terrib;e mistakes on draft. The second game was completely unplayable from the start with our draft, and the first one we got a draft we didn't play much, so we've made some mistakes, and it was hard.

But I'd give them the credit, because they are playing with, like, three pos-3 in the game. They have SabeRLight-, and it's kinda good, because it's new, unusual stuff on the Major. And this is good. I believe they can show some strong Dota on this tournament because of this.

TSM.FTX offlaner SabeRLight- replaced carry Ivan "Pure" Moskalenko who didn't get a US visa to participate in the Major. It was just one of the string of visa issues plaguing the tournament. Seven other players couldn't participate in the event, while one team even withdrew from it completely. Three Volek's teammates are also playing for Fnatic. 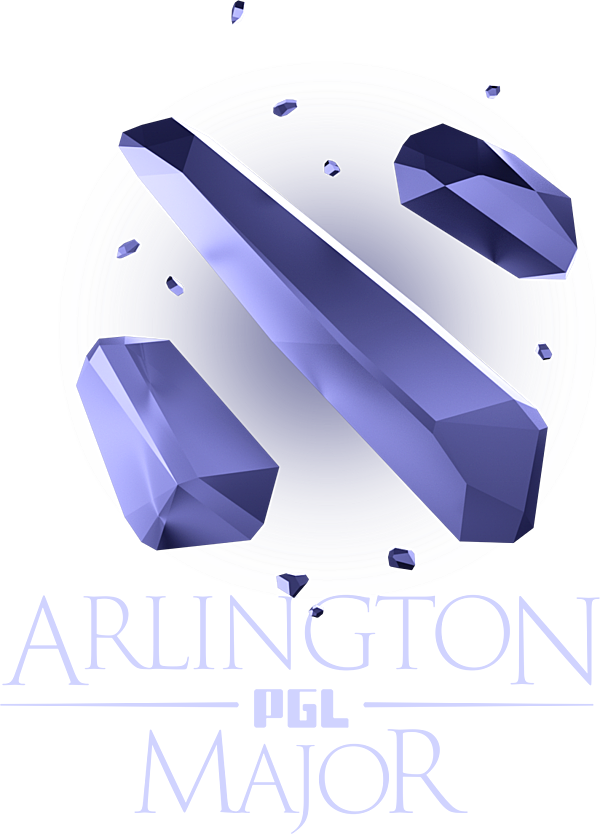