OG defeated Thunder Awaken in their latest match at ESL One Stockholm Dota Major 2022. With Sebastien "Ceb" Debs as a stand-in position 5 player, they reached the lower bracket semifinal.

The match ended with a 2-0 score. OG were dictating the pace and controlling the game on both maps. Ceb played Windranger and Monkey King, finishing the series with KDA 4/7/36.

Thunder Awaken left the tournament sharing 5-6th place with their fellow Peruvians from beastcoast and earning $25,000 of prize money. Both squads accumulated about 1,000 pts after the event, that skyrocketed their chances for getting to TI11.

OG will face Gaimin Gladiators next. Their match will start later today at 19:00 CEST. Before that, Tundra and TSM FTX will face each other in the upper bracket final. 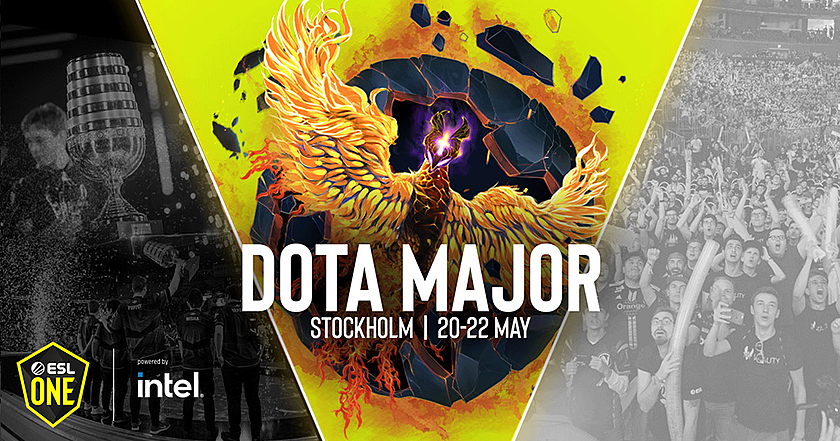