OG captain Johan “N0tail” Sundstein caught Alliance cheating during the DPC. He stated that the help of the coach during a match was "never been allowed".

Alliance recently posted a vlog with the part of the game with Brame during DreamLeague S15. It can be clearly heard that coach Peter "ppd" Dager made calls during the game.

N0tail noted that Valve had forbidden the coach's help during the game when he asked it in 2019.

The Alliance's carry Nikolay "Nikobaby" Nikolov answered N0tail that organizers from DreamHack made changes for the rules before the second season of DPC and notified all teams. This fact was confirmed by Dota 2 analyst Ben "Noxville" Steenhuisen as well. The message with an update of the rules was sent to the managers.

After this N0tail said that he doesn't blame Alliance. The captain encouraged all teams to communicate with others.

Then players from other regions stated that they don't have the rule, allowing teams to seek help from a coach during games. The tournament organizer PGL has confirmed that won't allow coaches to talk in-game and change the rule for SEA. 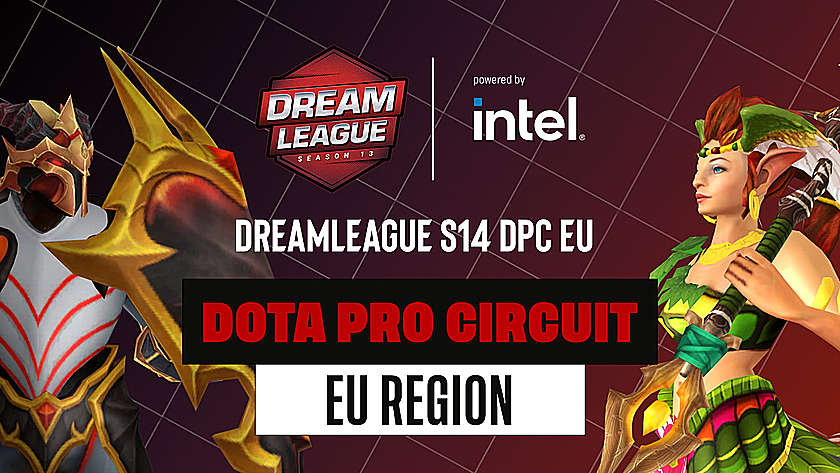