They won’t compete at the upcoming ONE Esports Singapore Major and will be replaced by Roman “RAMZES” Kushnarev and the coach Andrey “Mag” Chipenko.

Originally was said that RAMZES will play as off laner, while GeneRaL switches to the mid lane. Mag will take over the hard support role. NAVI will receive only 60% of points at major due to the two replacements.

NAVI Dota 2 roster for the Major 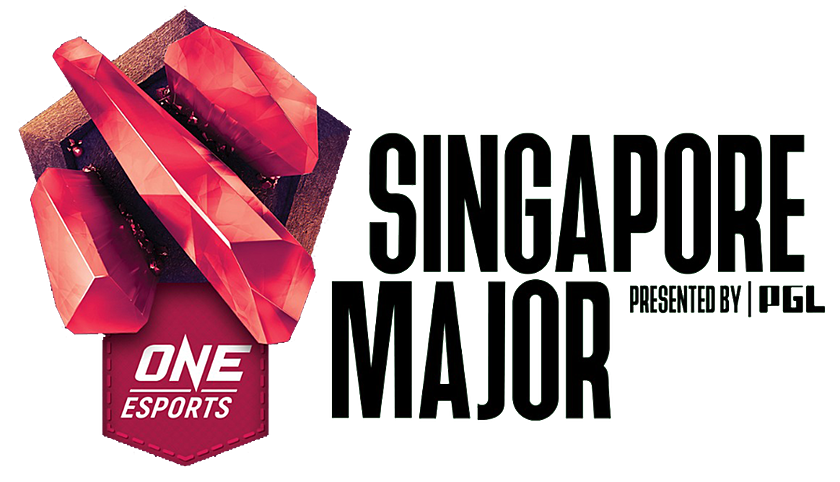