Team Liquid would be going up against PSG.LGD as the Upper Bracket kicked off again in the Rogers Arena, Vancouver at The International 2018. The defending champions, Liquid, were on an eleven-game win streak coming off an amazing run through the Group Stages and they’d want to continue this in an attempt to be the first 2-time TI champions. But, in their way were the stalwarts of the Chinese Dota 2 scene – and the only Chinese team left at TI8. The victor of the series would find themselves in the Upper Bracket finals and have a guaranteed top 3 spot while the loser would be sent to the Lower Bracket.

The series was obviously set for fireworks and it definitely produced them as the crowd got behind their teams at every possible moment. PSG.LGD were the first team to take the lead in the graphs but the might of Liquid was able to swing that back into their favour for a brief period around 10 minutes in. But the meticulous play coming out of LGD was absolutely amazing as they rotated perfectly around the map and secured a full team wipe in different parts of the map before twenty minutes had passed.

Things never really picked up for Liquid as Amer ‘Miracle’ Al-Barkawi’s Phantom Lancer was almost perfectly countered by Lu ‘Somnus’ Yao’s Leshrac at every turn. It took little over half an hour for the GG call to come out and LGD were one game up.

The next game saw a team-swap of sorts, as Liquid this time picked up the Gyro-Wisp combination which LGD dominated with in game one, but with an Alchemist for Miracle this time. But LGD made sure that they focused everything they had onto Miracle, not allowing the Alchemist any space anywhere – Xu ‘fy’ Linsen’s Earthshaker just absolutely destroying the TI7 Champions.

It was an absolute bloodbath by LGD which was ironic since Somnus’ Bloodseeker was running rampant around the Liquid lineup, who ended the game 16-0-11. A valiant high-ground defense came out from Liquid but it was nowhere near enough as the GG came out at little over half an hour once again.

With that emphatic victory PSG.LGD secure themselves a guaranteed top 3 spot at The International 2018 and drop the reigning champions, Team Liquid, to the Lower Bracket where they’ll now have to fight their way through to the grand finals if they wanted a chance at the Aegis of Champions.

With that win LGD become the first organisation to finish in the top four at The International, four times.

Evil Geniuses need to beat OG next at #ti8 to become the first and only team to finish in the top three, four times at TI.

To close out Day 3 we have one more Upper Bracket series, this time between OG and Evil Geniuses – and this should also be one for the books.

Don’t miss out on any bit of information regarding the biggest Dota 2 event of the year with VPesports TI8 tournament hub. Head over here to find the latest news, TI historical plays, the records and stats registered over the course of seven years of TI history and many other interesting features! 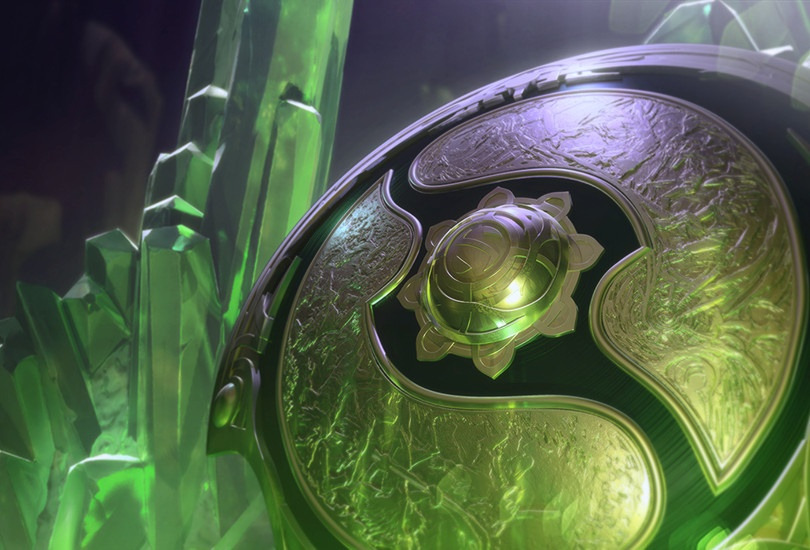