B1ad3: "I'm satisfied with the overall spirit of the team"

NAVI coach Andrii "B1ad3" Horodenskiy revealed that he liked the atmosphere in the team during the game against NiP. He spoke about restructuring the roster during the post-match interview at BLAST Premier Spring Groups 2023.

On Inferno and Mirage

Actually, Inferno was pretty good. And we even picked it in Abu Dhabi versus Heroic. I think we feel comfortable on Inferno more than on other maps. So yeah, it was a good start.

I think Mirage is not a stable map for us recently. I think for the last five or six Mirages. It's always shaky, and other teams are deeply in the meta. Because before that we were higher [than others] on that level. And now I feel like many teams are in the meta, and it's really hard to play. But npl is playing in the connector on the CT side. I think for him, the anchor role suits him more, but we're still trying, and maybe he will still be good in this position. For us, this event is to try and find our game. We're looking at what mistakes we're doing, what are our strengths, and so on.

On role changes in the team

They're mostly the same. For example, B1T is playing mostly as an anchor on Nuke, Ancient, and, recently, Inferno. And now he also plays anchor on Mirage, while Perfecto is trying more multi-functional roles. We need to see how good is this. Because in practice, it's one thing, and in the game, it's different.

On the game against NiP

I expected a shaky game like this. Because we know that npl is still not as experienced as we are. He must feel comfortable, and we try our best to do it, and I'm satisfied with the overall spirit of the team.

B1ad3 didn't elaborate on the last topic. NAVI seemingly had issues with the mood on the lineup during their time with electronic as an IGL and sdy as a stand-in. NAVI defeated NiP with a 2:1 score. Their next opponent in the Group will be G2 Esports. 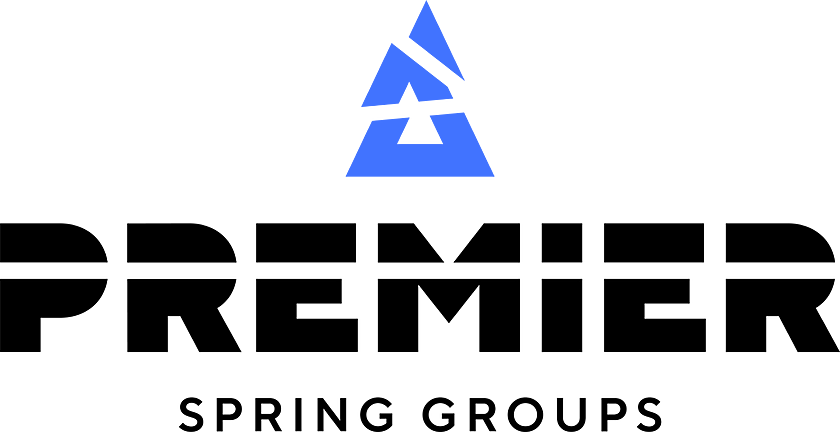