ZywOo: "For apEX and me, it will perhaps be the first and only Major in France and Paris"

Vitality superstar Mathieu "ZywOo" Herbaut commented on the goals of their team for the upcoming season. The Frenchman is looking forward to BLAST Paris Major 2022, as well as his IGL Dan "apEX" Madesclaire. They don't want to miss on that opportunity, which ZywOo considers to be one in a lifetime. He spoke about it in the interview with Pley.gg.

We are really focused on the Major in Paris. For apEX and me, it will perhaps be the first and only Major in France and Paris. For us, it’s really something special and everyone is really focused on that. We have had good talks, and we are going to work hard and try hard for this Major. And I think we will show a good face of Vitality.

ZywOo had issues after switching to English when Vitality rebuilded the roster. Spinx's addition helped the team on that matter, according to Mathieu. He also admits that communication is crucial for the international lineup.

It did affect me a bit. I am not someone who communicates a lot in the game, but in French, it is going to be instantly, but in English, it is going to take me a second or one second and a half (to communicate), but then I lose my timing. So, sometimes it was really hard to do my thing and do a good job overall.

After Spinx joined we changed a lot of positions for everyone. Now everybody is really happy with what is going on on the map. He also brings communication. He used to speak English on ENCE, so we weren’t surprised that he was better than us when he came. Spinx brings a lot for us and will help us to do better in the next six months.

Vitality's first challenge this year will be BLAST Spring Groups. The European RMR for the Paris Major doesn't have its dates announced yet, but it should run somewhere in early April. America and Asia will take place on April 3-9. 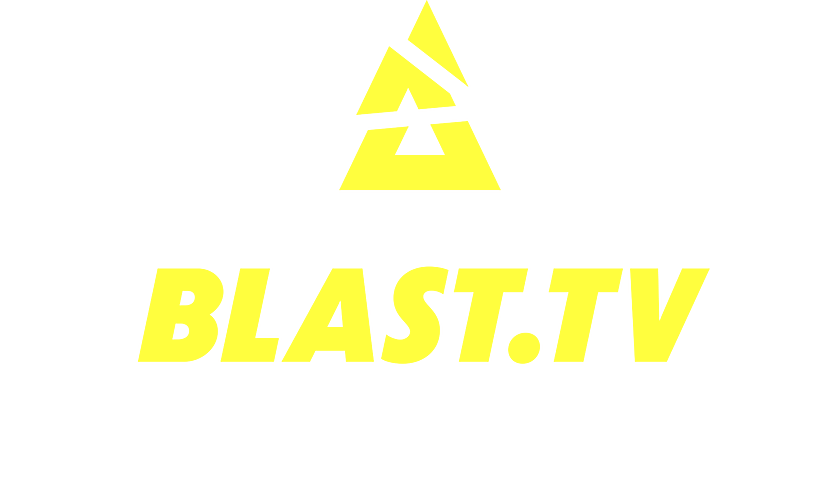