CS:GO veteran Mikhail "Dosia" Stolyarov gave an interview, speaking about his past career. He explained how Gambit prepared for PGL Krakow Major 2017, why Kane and Zeus left, and revealed how the "XGod" meme was born. He shared his thoughts with Cyber.sports.ru.

It was the idea of Konstantin "groove" Pikiner. There was this joking poll on HLTV for who'd become the XGod: flusha, me, or JW. Konstantin decided to ride this idea and created some media things. [Aren't you tired of it?] Not at all. I think that it's cool. It hooked everyone for years.

Funny meeting with a fan

The guy was high on something other than alcohol. He was barely walking down the street, saliva flowing out. Somehow he spotted me across a road, and I was with friends. He ran across a busy street in an absolutely wrecked condition:

He shook my hand and ran back to his friends. I don't know how funny the story is, but I found it funny. At first, I was a little worried for him, but these usually live the longest.

On preparation for Krakow Major

We had an 8-9-month bootcamp. It wasn't before the Major, but when we assembled the roster. Zeus joined and insisted on this kind of bootcamp. Initially, things didn't go well, but after 7-8 months, we started traveling to tournaments. Went to a couple of events in America, won one of them [DreamHack Austin], and finished 2nd at another LAN.

After that, we changed the bootcamp, and the training routine became easier. We could sit there for a month and go home for a week. For the Major, we gathered a week or ten days before it. We were simply training the shooting. At the Major, we used what we accumulated earlier this year. <...>

We played scrims, but it wasn't working at all. We could lose 25:5, 20:10 [training use a 30-round format, disregarding the score]. We started quarreling, so we decided to stop playing practice matches and go to the Major.

On partying ways with Kane and Zeus

[The conflict started] at the NA events, 2-3 months before the Major. The questions emerged: Kane didn't communicate with four players. We didn't see what he did, why, and what for. Something like this. [Did you realize that Zeus would follow Kane?] Before the Major, we didn't think he would leave with him. Judging from their relationship and how I saw them, I didn't see that coming.

On his last team Forward Gaming

I moved to the inactive roster. My daughter was born, and she requires a lot of my time. I cannot waste it on proper training. I was training for 6-8 hours per day. The guys spent 10 or 12 hours. I couldn't keep up with others.

On a possible comeback

Actually, I think of it. It's hard for me to fit the lineup because the guys spent a lot of time training with this roster. If I join now, it would be egotistical. They are preparing for the next minors [RMR events], and over a month, they will start training for Paris Major. 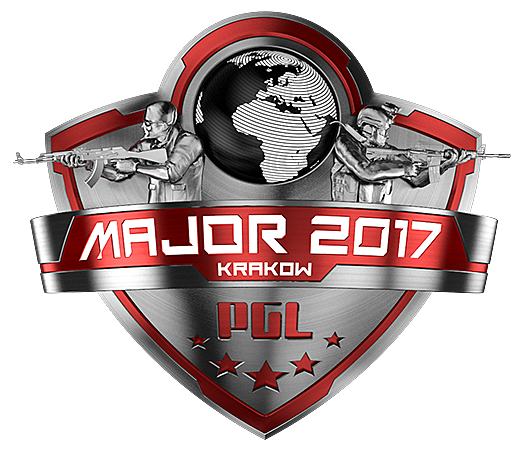