S1mple on Woro2k: "I picked him as top-20 player in the past, well, I was mistaken, he turned out to be a dumb player. Everyone makes mistakes."

Natus Vincere superstar Oleksandr "s1mple" Kostyliev responded to the comments made by Volodymyr "Woro2k" Veletniuk after Kinguin Legends finals. He called his fellow Ukrainian sniper a "very dumb player" and said that he was wrong to pick him as a potential top-20 CS:GO player in the past. Kostyliev made those comments on Evelone's stream.

He is a very dumb player who makes shitton of dumb mistakes. He needs to understand that when you play as a duo, I might miss on kills when he makes these mistakes. You'd understand me on Mirage, I was killed 5 times from the side, 5 times I was killed just because of these dumb mistakes. Because they don't know how to communicate, how to give info, how to cover teammates, they don't know timings, they think that they know shit — well, not all of them think that, but those like Woro. But they don't understand shit.

There is no communication from him. He played such a bad round with Vitya [sdy] in situation 2 vs 1, he is just playing a solo game. [On Nuke?] Yes. So his words mean nothing to me. I picked him as top20 player in the past, well, I was mistaken, he turned out to be a dumb player. Everyone make mistakes.

Woro2k wasn't happy with s1mple's behaviour in the finals, where NAVI sniper together with Viktor "sdy" Orudzhev stood in for Serhii "DemQQ" Demchenko and Evhen "j3kie" Serhachev in Edward's team. He called out Kostyliev for his behaviour towards his teammates and said that he "did nothing himself, except for crying". 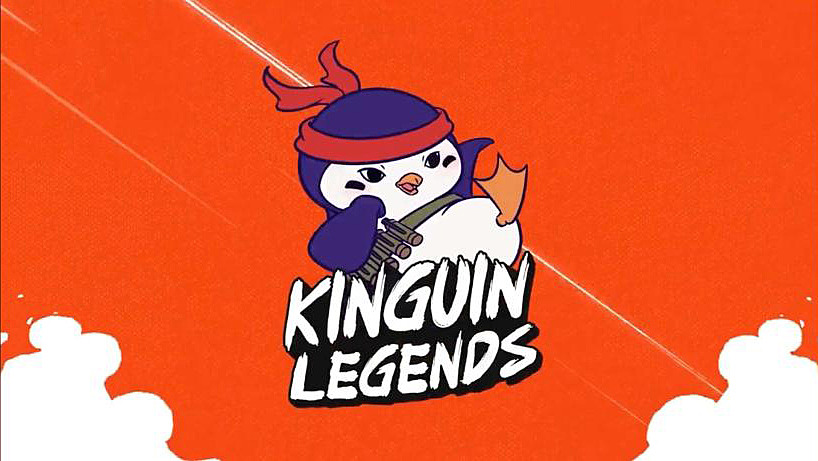