OverDrive: Entropiq is testing Ex-Akuma's SENSEi. Their coach was among those who blamed them for cheating

Russian insider Aleksei "OverDrive" Biryukov claimed that Entropiq is testing former Akuma sniper, Dmytro "SENSEi" Shvorak. He will replace Aleksey "El1an" Gusev, whose departure was also rumored by OverDrive. The news looks surprising, considering Entropiq was one of the teams to sign the petition to investigate the Akuma case.

Entrpoiq coach and former CS professional Dmitriy "hooch" Bogdanov was the one to review Akuma's suspicious videos and personally called them out in public. His voice was among the loudest during the heated polemics around the team.

I am sure for 100%. It is my personal opinion, not the team's or organization's, that Akuma players were playing unfairly. I feel sorry for all the teams on their way, who didn't make it to the playoffs, who had to suffer and could come to the wrong conclusions. <...>

To be honest, I don't understand the people who are playing CS and are present in the scene for a long time, but still state there was nothing happening. From a logical standpoint, you can explain some of the actions and decisions of these players. I'm ready to sit down with anyone, launch the stream and look into the demos. I want to hear what is that [Akuma's] logic and decision making. I want to hear how can these guys outplay NAVI 2:0 without preparation.

During Epic CIS League RMR 2021, Akuma defeated NAVI 2:0 and got a lot of attention. After reviewing their clips and webcams, a decent amount of people came to the conclusion that the Ukrainian roster was cheating. Most thought that the squad used a radar hack or a minimap stream without delay. Some of the players were throwing glances to the side from their monitors and were reading the opponents unusually well.

Epic Esports Events issued an investigation but didn't find any proof of cheating. It's worth noting that this RMR event had almost no protective measures, not even an anti-cheat or voice recordings, which were a standard after a year of online play.

Every participant of the competition, except one team, signed a letter to ESIC to investigate Akuma's case. Entropiq was among these teams. Officially, it is still ongoing to this day. 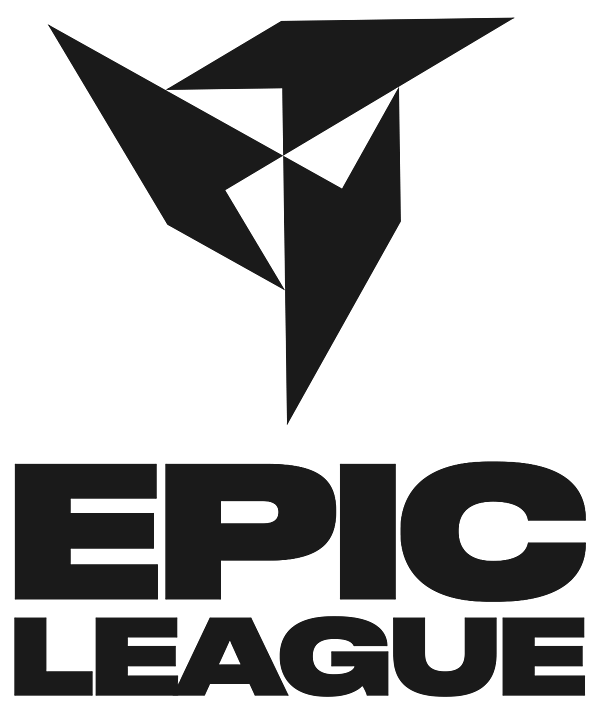