Boombl4 plays his first match after break with team of streamers, ends with 1.23 rating

Kirill "Boombl4" Mikhailov played his first CS:GO match since his departure from NAVI. He participated in Patriki Vibe LAN in Moscow with BEBRA, a team of streamers, playing against Websterz.

The event casters stated that Kirill had only 15 hours of practicing CS lately. Boombl4's first map was lackluster, as he was the worst on the server and his team lost 14:16. But he quickly redeemed himself, topping the scoreboard on Mirage and Overpass.

He even aced the enemy team once, but it was done with an MP9 against almost a full eco. He was also the one to deliver the final blow to Websterz. They didn't check him during the attack on Overpass B, allowing Boombl4 to strike them in the back. He finished the bo3 with a KD of 71-56 and 1.23 HLTV rating, the best on the server.

The Patriki Vibe LAN event is running from 12 to 15 September with eight attending teams. The prize pool of the tournament is $10,000. Forward Gaming with Dosia and mou, K23, and AVANGAR are the notable teams of the event. 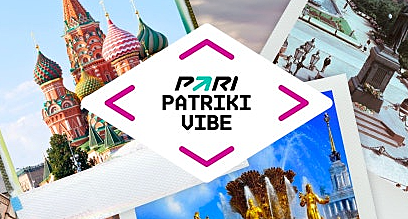