Boombl4's ex-wife claims he was benched due to drug use, denies that her activity was the reason

Kirill "Boombl4" Mikhailov's wife Anzhelika "LiQueen" Mikhailova told her version of the player's departure from the NAVI CS:GO roster. According to the post on her social media, the club's management spotted Kirill being high after his alleged drug marathon with LiQueen.

Remember when I wrote that Kirill was kicked from NAVI by accident, not because of me and my patriotic posts? Nobody believed me.

When he flew back from the world championship [probably Antwerp Major], we were f*cked up [on drugs] again, and he was stupidly spotted under the influence by the management and was fired on the very next day. Long before our divorce and the scandal.

I just wanted you to know. Now, it doesn't matter, that's why I'm telling you this. And I will never touch this topic again.

It is worth mentioning that her statement contradicts NAVI's position. While the official reason of Boombl4 removal was "reputational risk", the players and management almost directly confirmed it was connected to his wife's pro-Russian posts.

We cannot censor what they write on social media. When we saw that stuff, we decided to find out why this had happened and discuss it. Now you can see the result of the discussions. <...>
If we talk about Boombl4, a few weeks ago he expressed his position. Everything is OK with his position, but the reputational risks associated with Boombl4 are too high. He played in the club for three years. We know that everything is OK with him, he is a normal dude. But what is happening around him is something that we are not ready to endure right now.

After Kirill left NAVI, he divorced his wife. After their breakup, LiQeen accused him of many things, one of which was drug use. She even revealed a video of Kirill sniffing some white powder.

Soon after that, Boombl4 passed the test to prove he is clean. He hired a lawyer to file a libel suit against his ex-wife, stating she was trying to blackmail him. You can read the full story in our article below. 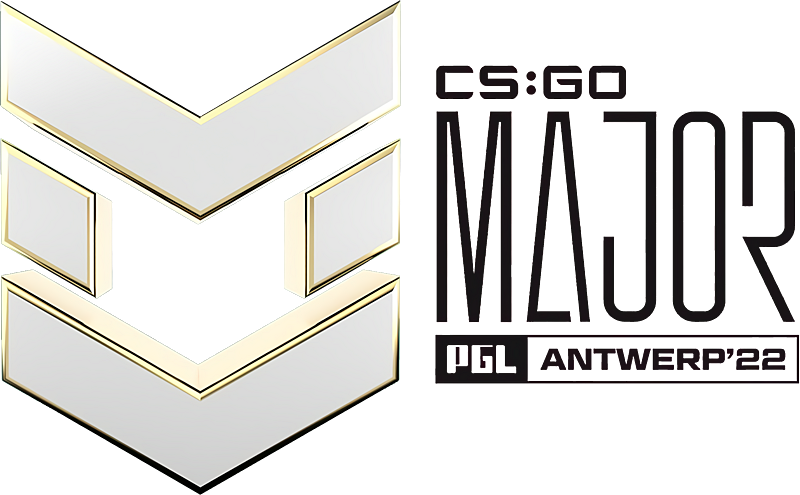