KRIMZ on Fnatic’s unstable roster: "It hurts when you don’t know what to expect"

Fnatic veteran Freddy "KRIMZ" Johansson commented on his motivation. He enjoys competition as always but the ongoing uncertainty hurts him and the team. The Swede expressed his feelings during ESL Pro League S15 press conference.

I think it goes into motivation. The hardest part is not knowing but expecting to have a stable roster. I feel bad for ALEX and keita, they are handling all of the strats. It’s kinda hard when you bring new guys and then shit happens there, and you have to pick up a stand-in. We can’t do certain strats and have to shift roles in the team. It’s kinda hard in that way but I was always eager to compete. Of course, it hurts a bit when you don’t know what to expect.

William "Mezii" Merryman shares this opinion with KRIMZ. It’s a hard period, but they are doing what they can. He also commented on the Fnatic’s period with Owen "smooya" Butterfield. The famous AWPer didn’t fit the team in terms of his style.

It was just a clash of playstyles. Owen is a really good player and he has shown it in multiple teams. I think, with us, he couldn’t play like he wanted, and the same applies to us. We weren’t all on the same page, and it’s just something that happens in CS. There’s no bad blood there and we’re still friends. Sometimes things just don’t work out, and this was one of these moments. Owen couldn’t do what he wanted, and we also couldn’t accommodate that at all times.

KRIMZ and regali missed the group stage of EPL S15 due to COVID-19. Fnatic got to the playoffs with two stand-ins Peppzor and poizon. Both will continue playing for the team, as well as KRIMZ, who returned to the active squad. Fnatic's first opponent in the playoffs will be ENCE. 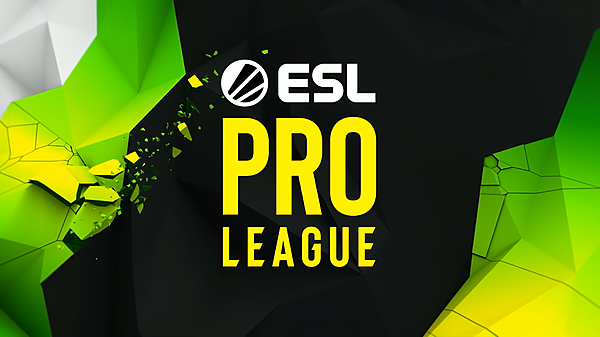