NiP and Anonymo will replay on Tuesday the final map of their Flashpoint Season 3 series, Mirage, the organizers have announced. NiP players experienced connection issues throughout Friday's series, which ended with a 2:1 victory for the Polish team.

Flashpoint said that it gave Anonymo the choice between replaying the entire series or only the decider map. The organizers consulted the CSPPA and both teams on the matter.

We understand that not everyone will agree with the final outcome regardless, but at every stage of this process, we’ve focused on making the decision we thought was best to provide a fair and competitive environment within a framework of constraints, all of which are defined within the official rulebook.

We also understand that the final decision and the rules that determined the overall outcome of our decision process may seem misaligned with the general sentiment and opinion of many professional players and community members, in particular about the possibility of replaying a match, no matter the reason. 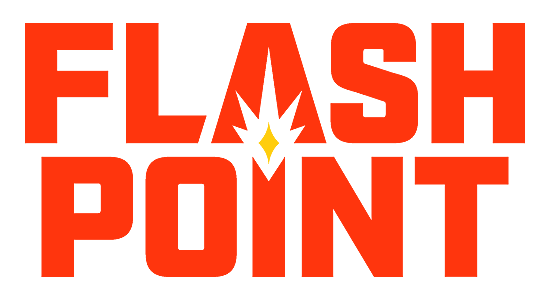