Former Major champions Cloud9 will step it to replace Renegades at the upcoming ECS Season 6 Finals in Arlington, USA later this month. Renegades’ withdrawal is due to “visa and scheduling conflicts”, according to the org’s Twitter.

Welcome @Cloud9 to Texas! As 5th-placed NA team, C9 will replace @Renegades at the #ECS6 Finals!

C9 fans, use code "CLOUD950" for a special discount at

After a good season, Renegades finished second in ECS’ North American division, just behind NRG Esports and ahead of household names such as MIBR and Team Liquid. The visa issues are leaving their spot vacant now, and the league has chosen to bring in the 5th place team, Cloud9. Back home, Renegades are slated to play in the Asia Minor Oceania Closed Qualifier, Nov. 18-19.

The trip to Arlington will be a redemption chance for the North American organization after what’s been a horrible year results-wise. After Cloud9 won the ELEAGUE Boston Major in January, it hit a downward spiral and never made another respectable LAN finish again. In attempt to remedy the results, C9 brought Robin “flusha”Rönnquist and Maikil “Golden” Selim over from Fnatic, but the new roster is yet to show promise.

At ECS S6 Finals, C9 and the North American teams will face heavy European competition. The line-up of the rival region is headlined by Astralis who qualified on a staggering 17-1 record and are the ECS defending champions. Europe’s other representatives include North, mousesports and Ninjas in Pyjamas. The prize pool for the event is $660,000, with quarter million going to the winner, and the dates are Nov. 22-25. 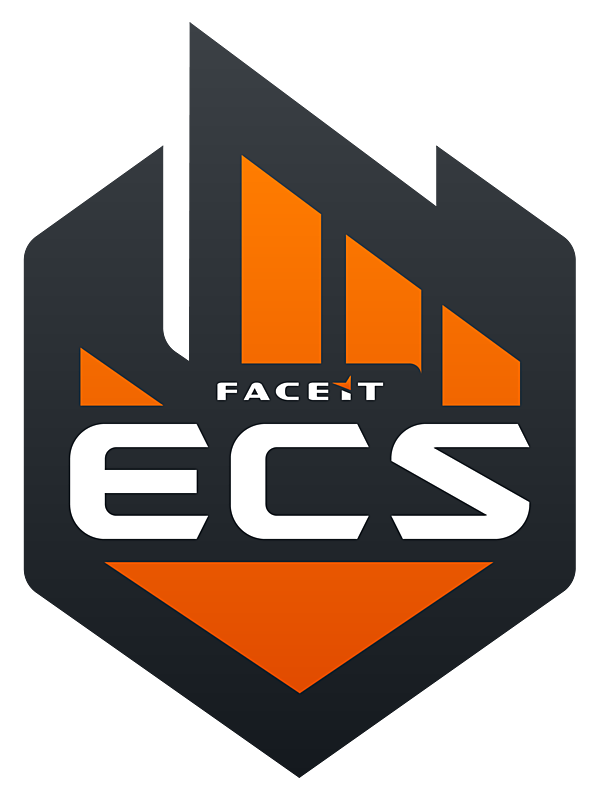